It was written in the stars that I would earn my living using my voice.

As a 10 year old boy, I spent hours at the playground fooling around with an imaginary microphone, reporting about school events. The foundation was laid, a career defined. 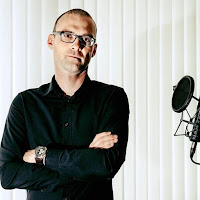 Many years later, I obtained a Master in Communication Sciences at the University of Brussels. During my final year at University, I became a radio intern at the National Public Broadcaster in Belgium. This started a long career in radio broadcasting. First as a researcher, then as a reporter, and eventually as the host of both the morning and afternoon news show on Radio 1.

In my spare time, I traveled to almost every continent and took a year of unpaid leave to make a trip around the world. One of my other passions is aviation, and I got a pilot license in 2007.

To the surprise of many, I quit radio in 2011 to realize yet another dream: moving to Canada. I worked as the communications guy at the local Chamber of Commerce in Moncton, New Brunswick. After moving to the Greater Toronto Area in 2013, I became the press officer at Grand Challenges Canada. In the meantime, I cherished podcasting, as this was a way for me to keep the radio virus alive.

That virus rolled out of control at the end of 2015. I was missing my radio days so much that a tough choice had to be made. So in 2016, we returned to Belgium for professional reasons. We left behind our beloved Canada, but with the prospect of being on the radio again.

The Canada Case is the personal podcast of Belgian-Canadian journalist Lode Roels. He’s living in Europe with his wife and two daughters. The podcast shares stories about the little things in life, with a distinct Canadian flavour, and about living abroad and immigrating to another country.

Support us by shopping on Amazon! 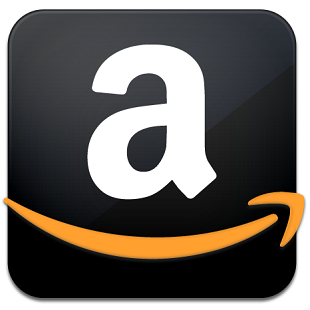 I take great pride in bringing interesting content, but that takes time and energy. If you like what I'm providing, why don't you buy me coffee as a token of appreciation? I usually drink a regular double-double. If you're Canadian, you know what that means. Click the image to get me a drink. Thanks!